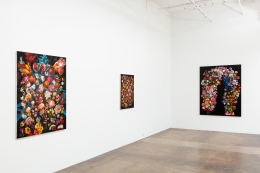 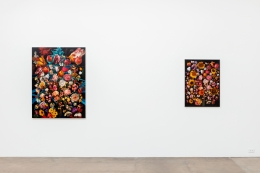 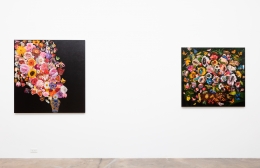 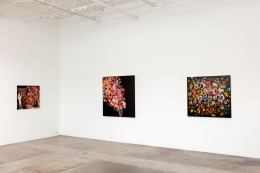 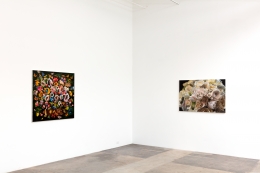 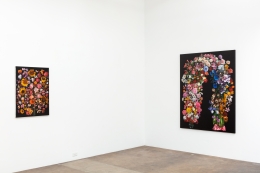 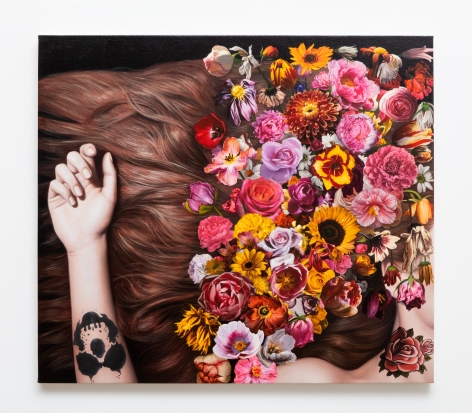 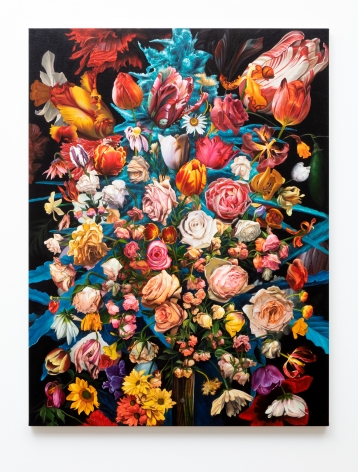 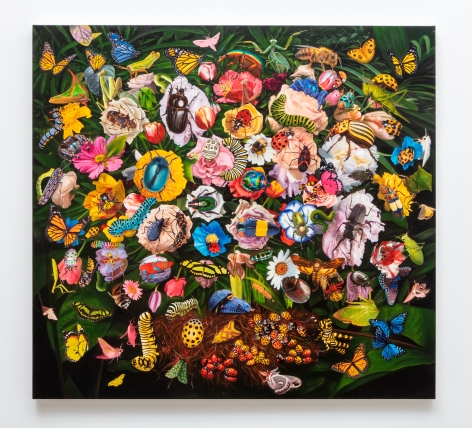 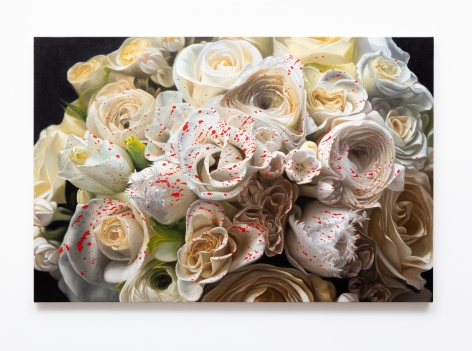 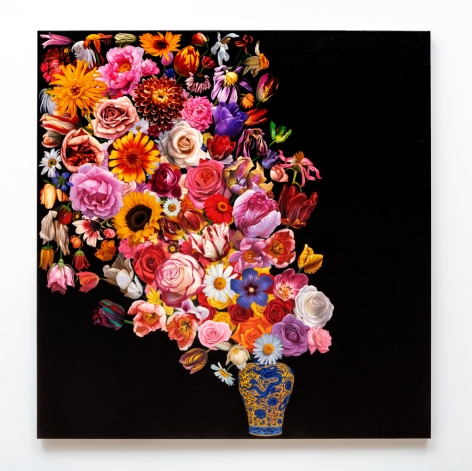 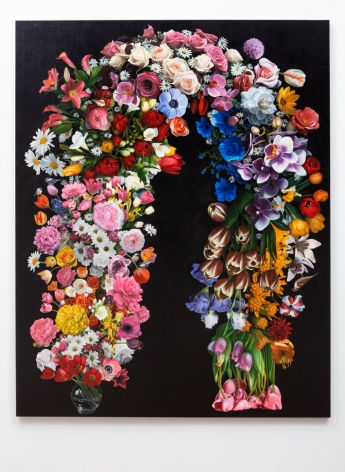 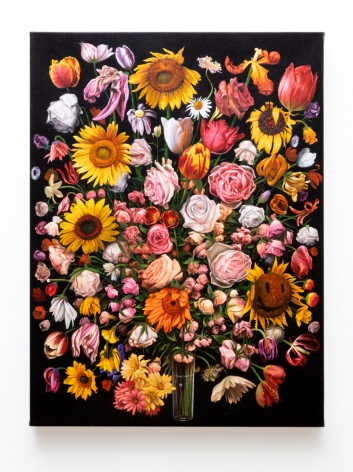 Cris Worley Fine Arts is proud to announce our first exhibition with New York-based artist Marc Dennis. The exhibition is entitled Paradise Lost and will present new works in oil on canvas. An opening reception will be held for the artist on Saturday, November 17th from 5-8 pm. Paradise Lost will be on view through December 29, 2018.

Marc Dennis is known for his hyper-realistic paintings of staged situations referencing art historical themes in order to create subversive critiques of contemporary popular culture. His work presents philosophical inquiries into the strange dualities present in our concepts of beauty, identity, and power.

The title of the exhibition is a reference to the dual nature of Satan’s character in John Milton’s epic poem Paradise Lost. Interested in transformative possibilities, Dennis paints about the complexities and contradictions of love, loss, life and death - often with a sense of humor and almost always with provocation.

In this exhibition, Dennis continues his large works of intensely rendered vibrant floral motifs reminiscent of 17th Century Northern European still life masters such as Ambrosius Bosschaert, Jan Davidsz de Heem, and Rachel Ruysch. These artists helped establish the genre of floral still life painting as metaphors for life and death depicting the widespread passion in Europe for tulips and other flowers from the East and New World. Flowers remain powerful symbols and Dennis paints them with great intensity, giving them fresh meaning. In works like A Great Piece of Turf (2018) Dennis captures the fragrant and delicate essence of these still-life images, replete with beauty and decay, reminding viewers of the fragility and fleeting nature of life.

Marc Dennis was born in Danvers, Massachusetts in 1971. He received his Bachelor of Fine Arts from the Tyler School of Art of Temple University in Philadelphia and his Master of Fine Arts from The University of Texas at Austin. Dennis’s work has been shown in numerous solo exhibitions thought the United States, and in international group exhibitions in South Korea. His recent commissions include a series of thirty hand-painted glass windows and two large mosaics for the New York Metropolitan Transit Authority. He also recently completed a commission to paint the official portrait of Henry Kissinger. His work can be found in the public collections of The Jack S. Blanton Museum of Art at the University of Texas at Austin; The Rockwell Museum of Western Art, New York; Wadsworth Athenaum, Connecticut; Museum of Comparative Zoology at Harvard University, Massachusetts; Iris & B. Gerald Cantor Center for Visual Arts at Stanford University, California; The Springfield Museum of Art, Ohio; and The MIN Art Museum, Guadalajara, Mexico; among others. His work can also be found in the collections of JP Morgan Chase, New York; Neuberger Berman, New York; John and Amy Phelan, Colorado; Larry Gagosian, California; Larry and Marilyn Fields, Illinois; Bill and Maria Bell, California; Carl and Donna Hessel, Switzerland; Glenn and Amanda Fuhrman, New York; Beth Rudin DeWoody and Farooz Zahedi, Florida; and Nancy Rogers, Texas, among others. Dennis currently works in Brooklyn, New York in the neighborhood of “Dumbo,” a popular artistic hamlet nestled between the Brooklyn and Manhattan Bridges.