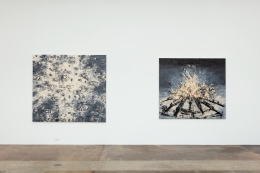 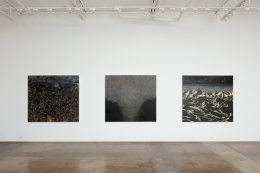 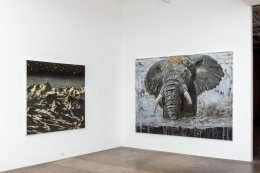 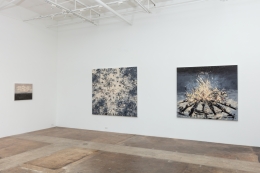 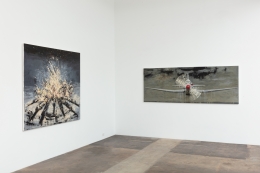 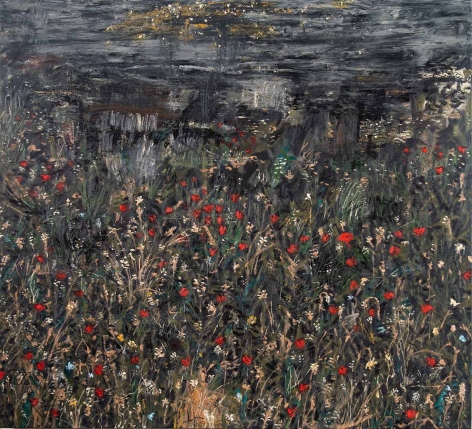 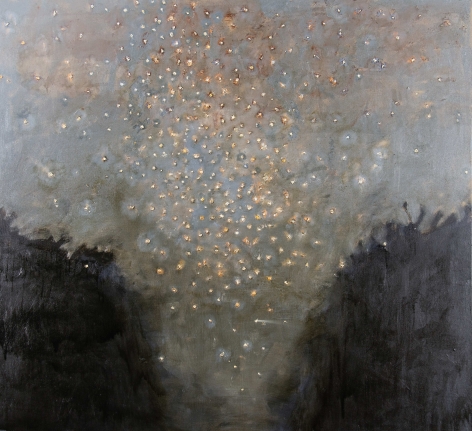 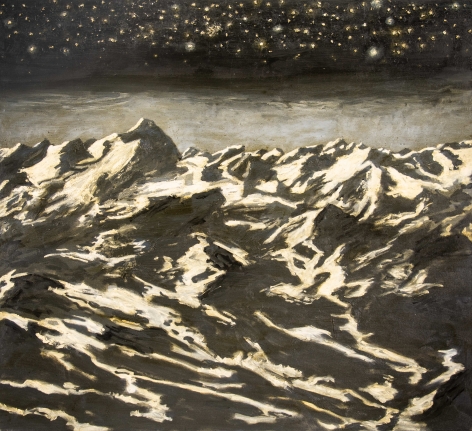 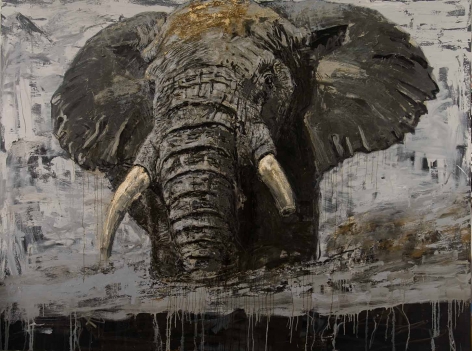 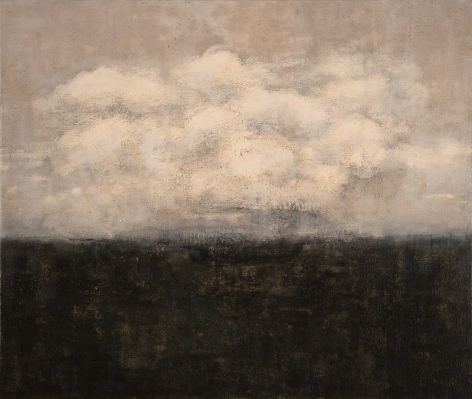 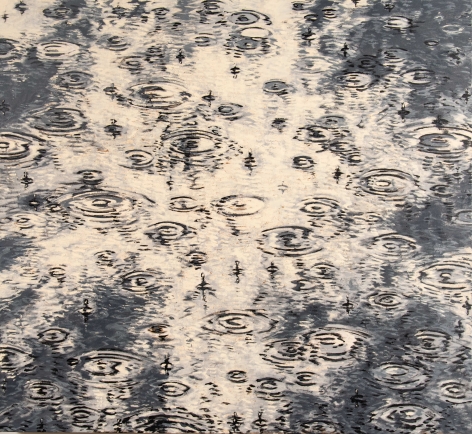 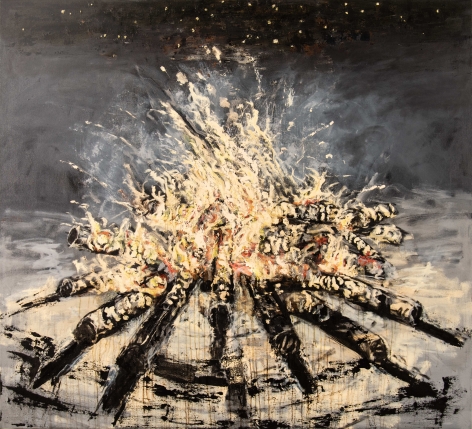 Cris Worley Fine Arts is pleased to announce an exhibition of works by Paul Manes, entitled Desire. This is the artist’s fourth show with the gallery and will feature new paintings in oil on canvas. An opening reception will be held on Saturday, October 13 from 5:00 to 8:00pm. The artist will be in attendance from Colorado.

For over thirty years, the work of Paul Manes has held a steady influence in the world of contemporary painting. His keen handling of pictorial space is widely recognized for its sensual balance of abstract and figurative elements, pointing to Manes’ deep awareness of the Western canon. Volume and light are combined in large canvases to heighten the illusory power of his real subjects in hazy palettes of sand, milky white, and ocean blue. Art historian and curator Barbara Rose has observed that while Manes was a painting student in New York City in the 1980’s he, “was totally and consciously opposed to the instant recognition of the clear, flat graphic images,” often found in the work of his pop and color field contemporaries. Manes has been consistent in his vision of art that retains recognizable aspects of the natural world, remaining grounded in lived reality just long enough for viewers to lose themselves in his expressively layered hand.

In this exhibition, Manes continues his signature explorations of disassembled spheres, stacks of firewood, and reflective fields of rainwater, with additional atmospheric landscapes. A portrait of the war elephant, Hannibal (2018) is a standout among the works, depicting a worn emblem of military endurance missing the spike of one tusk.

Paul Manes was born in Austin, Texas. He received his Bachelor of Fine Arts from Lamar University in Beaumont, Texas in 1983 and went on to study at Hunter College in New York City. His works have been exhibited in one-person exhibitions across Texas, California, and New York, as well as internationally throughout Italy, France, Monaco, and Germany. His work was included in the 2016 exhibition Painting After Postmodernism in Brussels, Belgium. Manes’ work can be found in the permanent collections of The Solomon R. Guggenheim Museum in New York; the Metropolitan Museum of Art in New York; the Tucson Museum of Art; the Museum of Fine Arts Houston; the Art Museum of Southeast Texas in Beaumont; and in the private collections of Yoko Ono and Emeril Lagasse. The artist currently lives and works in Carbondale, Colorado.