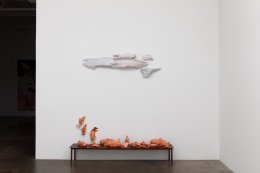 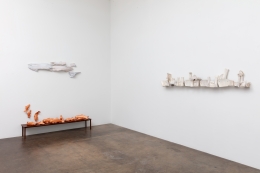 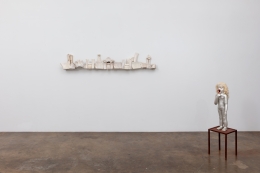 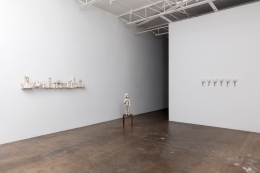 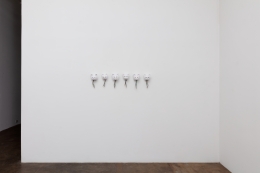 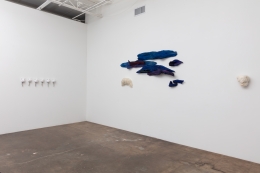 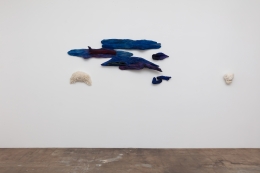 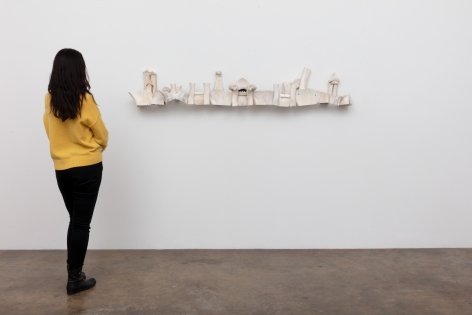 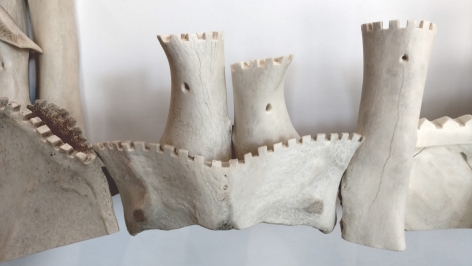 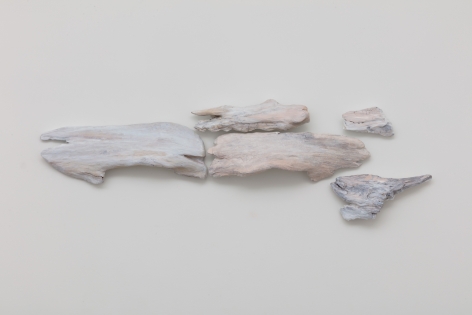 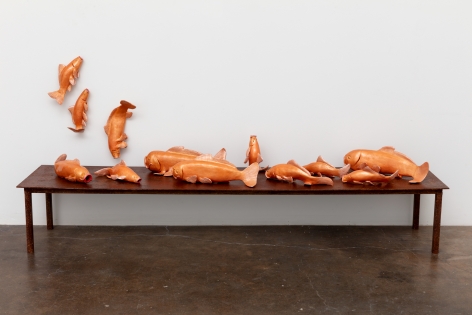 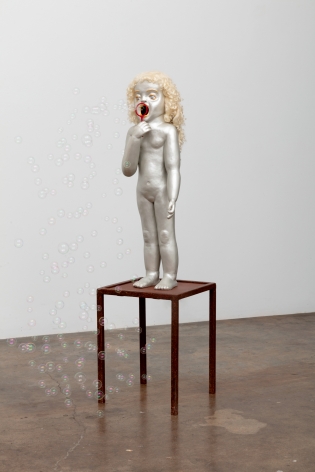 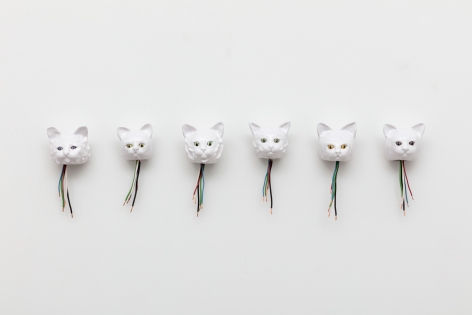 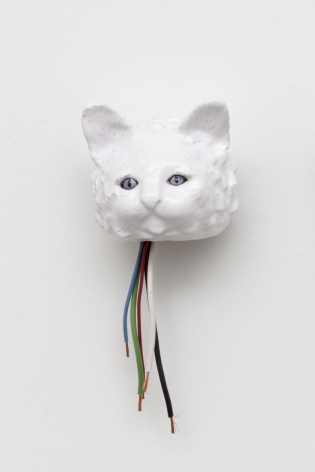 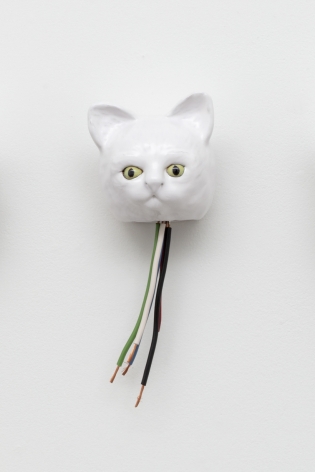 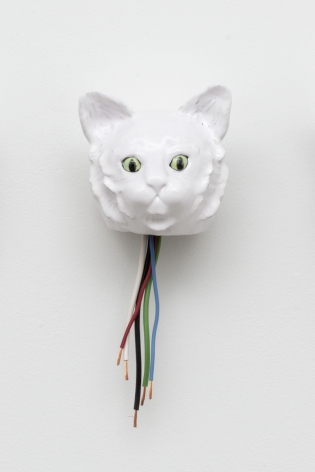 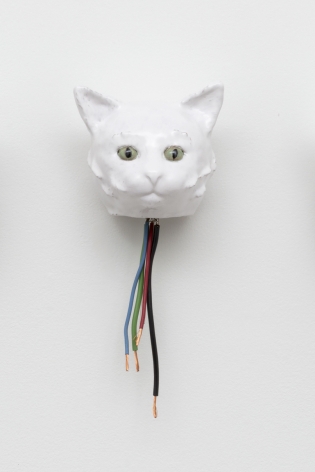 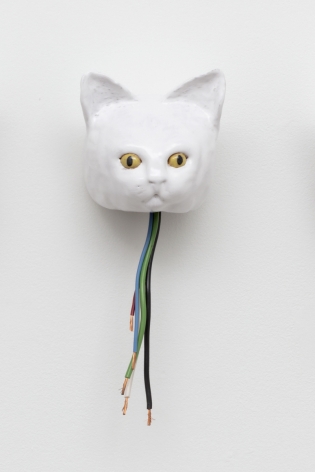 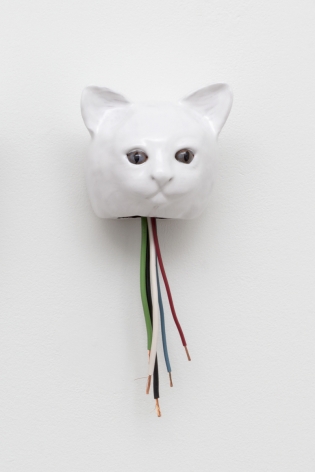 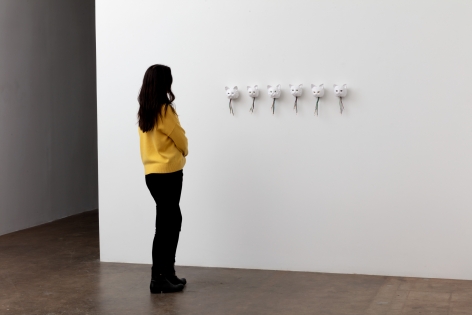 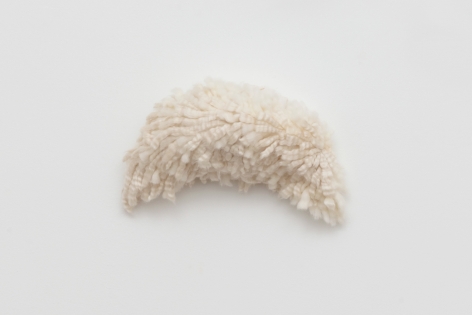 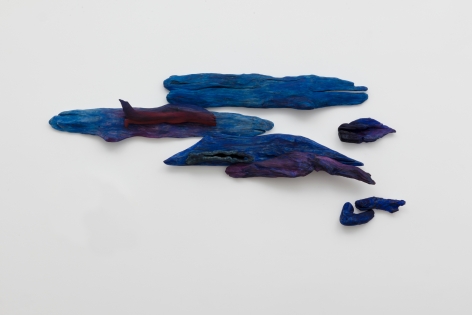 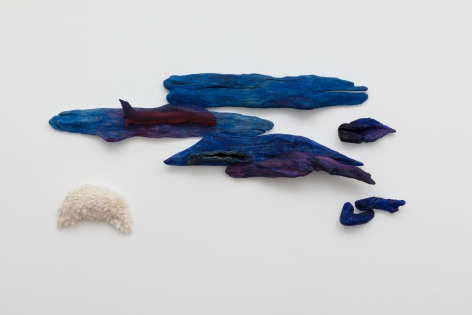 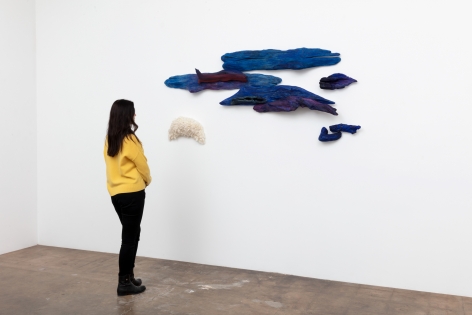 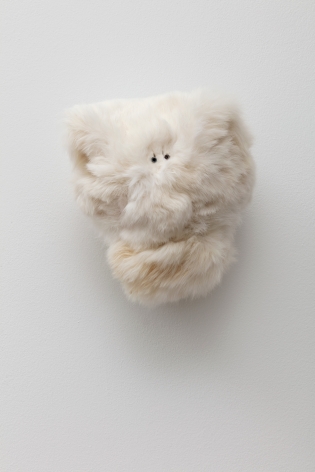 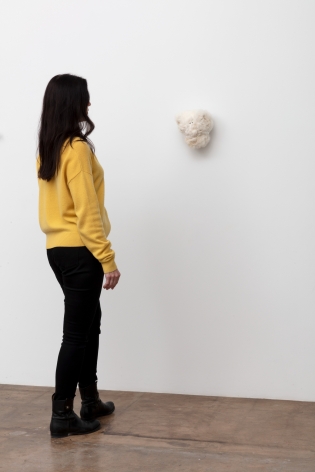 Cris Worley Fine Arts is pleased to present our fourth solo exhibition with Dallas-based artist Celia Eberle. The exhibition entitled, The Reanimation Project opens Saturday, April 3rd, and will be on view through May 8th, 2021. The artist will be in attendance for an Open House, Saturday, April 3rd from noon to 4pm. No appointment is required, but we do respectfully ask that our visitors wear masks. The gallery will allow up to 10 visitors in the space at a time.

Celia Eberle is best known for her sculptural works steeped in mythology and paradox. The artist often explores themes with ominous dichotomies such as those between: nostalgia and naivety, past and future, man and nature, worship and destruction, and romance and longing. The artist intuitively selects materials for each artwork; often carving wood, bone and precious stones alongside ceramics, sound components and various found objects. This recent body of work includes sculptures which feature animatronic movement, or which present the expectation of movement.

The Reanimation Project illustrates the fears and potential consequences of the rise of Artificial Intelligence. “The expansion of technology proffers a limitless future for some with real consequences for the displaced. As with all human endeavor, we plunge ahead without concern for consequences. We barely understand ourselves, yet we expect to create another effective intelligence,” says Eberle. The artist imagines the dystopian results of social collapse, touching on futuristic, sci-fi scenarios in which we may download our “selves” for eternal life or entertain the prospect of reanimating the dead.

Eberle also cleverly references the Dark Ages as a mythological parallel to our current and future cultural deterioration. The carved bone sculpture titled, City of Bones, presents an imagined city-scape alluding to the Medieval Period which historically followed the fall of the Western Roman Empire. An ultimate drive for power and God-like control is echoed in current technological advances, which aim to satisfy our needs but often leave us hollow.

Celia Eberle has exhibited extensively throughout Texas as well as in Chicago, New York, and Oregon. Most recently, Eberle was awarded The Adolph and Esther Gottlieb Foundation’s Invidual Support Grant in 2019. Eberle was also awarded the Joan Mitchell Foundation Grant in 2015. Likewise, she is an inaugural recipient of the Nasher Sculpture Center Artist Microgrant. In 2014, Eberle’s mid-career retrospective, In the Garden of Ozymandias, debuted at the Art Museum of Southeast Texas. Her work is currently in the collections of The Dallas Museum of Art, the J. Wayne Stark University Gallery at Texas A&M, the Longview Museum of Fine Arts, and the Art Museum of Southeast Texas.