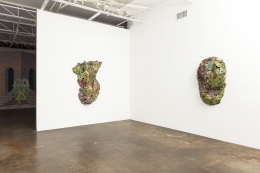 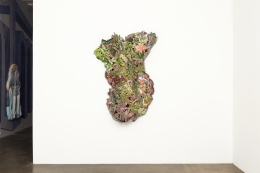 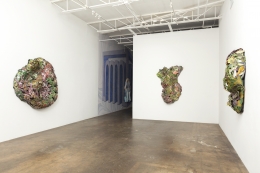 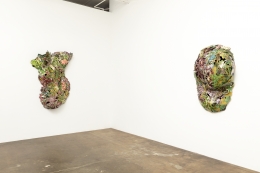 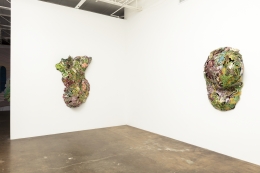 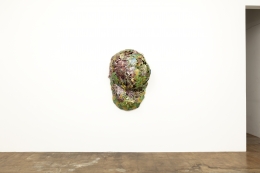 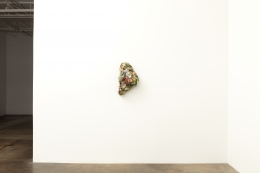 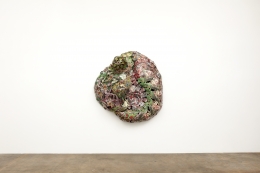 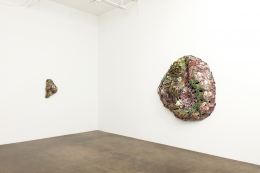 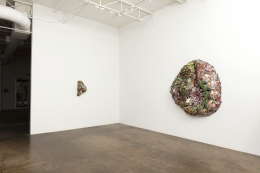 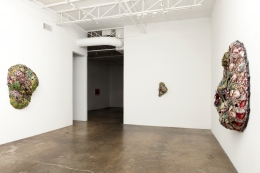 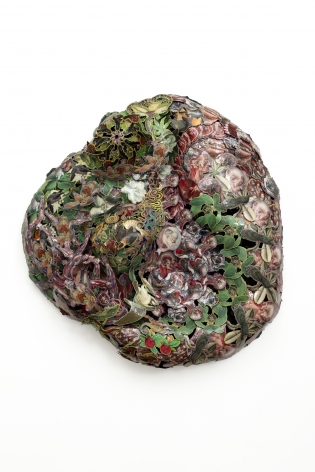 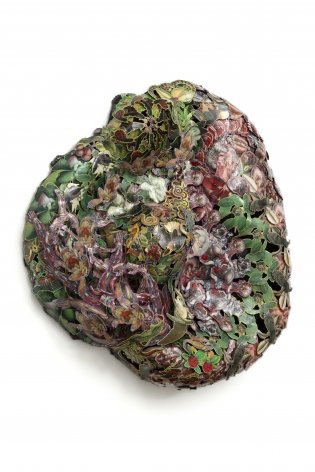 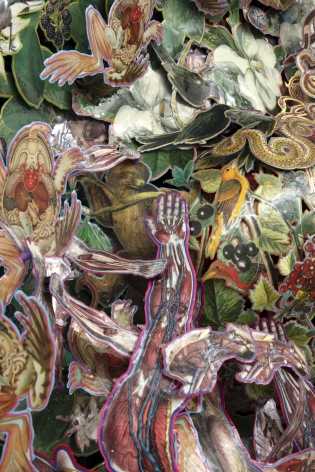 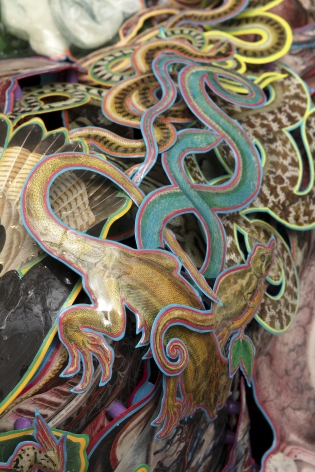 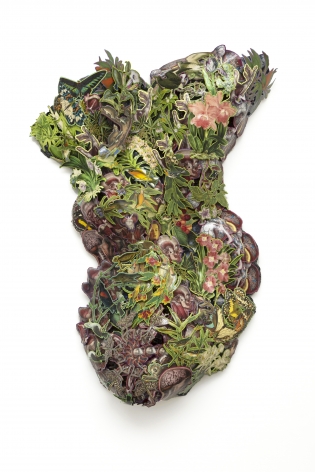 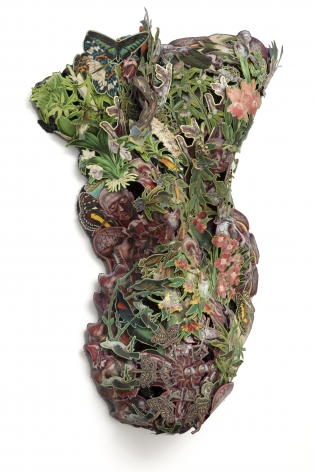 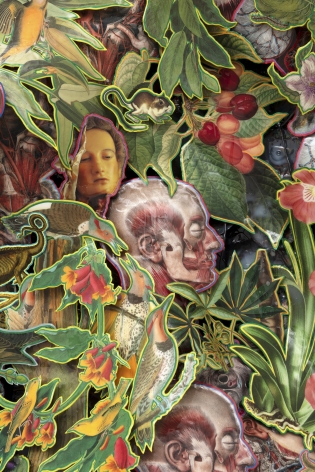 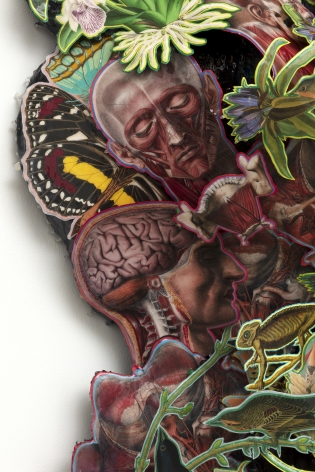 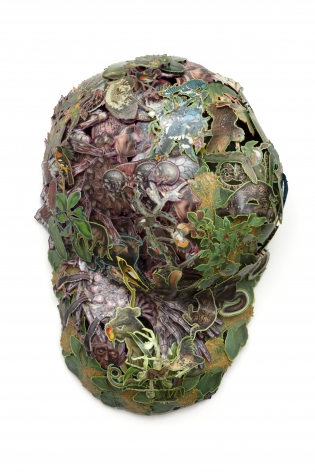 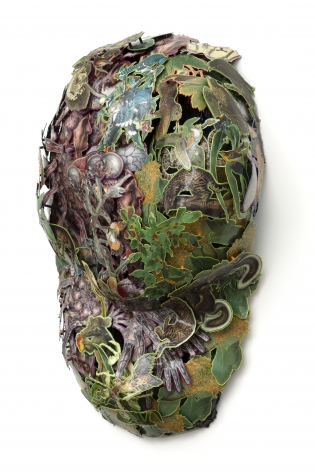 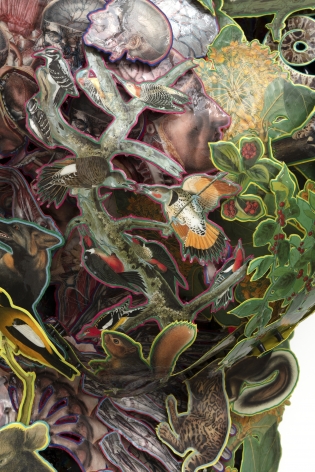 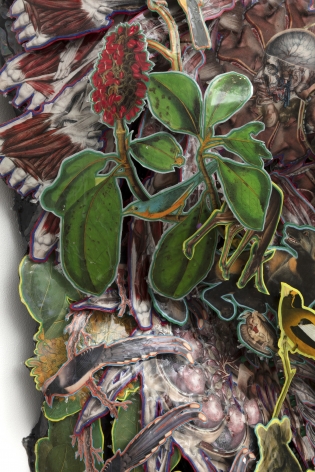 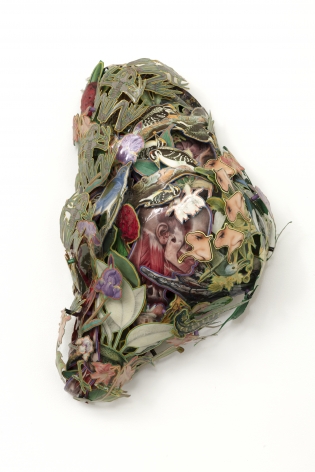 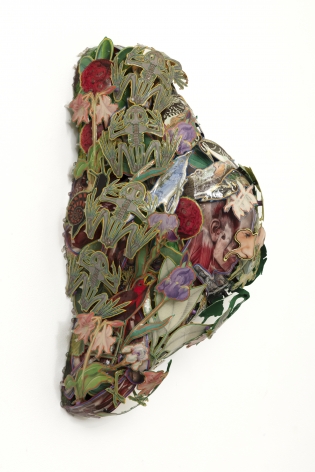 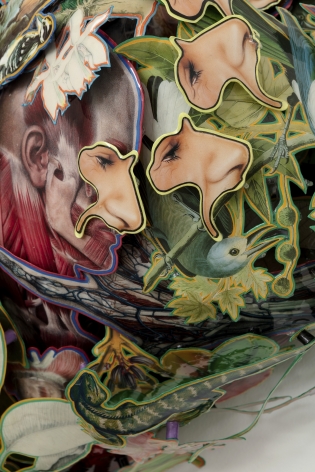 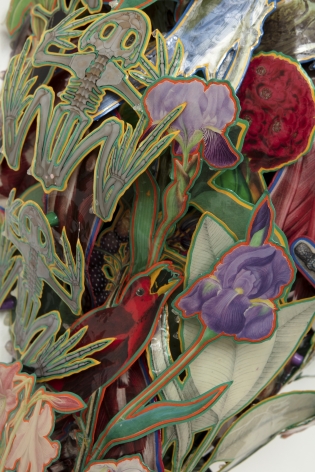 Cris Worley Fine Arts is pleased to present our third solo exhibition of sculptural collage by gallery artist Patrick Turk. Anthropocosmos opens Saturday, June 20th, and will be on view through August 15, 2020. Please contact the gallery for viewing as we are currently open by appointment only.

Patrick Turk is known for his unique ability to transform found, printed media into dynamic, dimensional collages. Utilizing original source material only, Turk thoughtfully selects and hand-cuts imagery from encyclopedias, scientific diagrams, black-light posters and more, to explore the mysteries of the universe. The artist mirrors this theme by pushing flat pieces of paper beyond the second dimension. Says Turk, “The intense levels of detail become a microcosm, forming a reflection of the human relationship to the plasticity of time and space, and to the process of self-unfolding.”

The exhibition title, Anthropocosmos, refers to the Confucian theory of Anthropocosmic Vision, which entails the notion of unity between the cosmos and all living things, including Earth itself. As opposed to the traditionally anthropocentric, or human-centered, worldview of the West, Anthropocosmic unity implies a mutual connection between all energies within a latticework of “Being.” Patrick Turk offers a visual representation of this latticework, as disparate species harmoniously weave past and through one another in a unified sculptural form.

Patrick Turk was born in Galveston, Texas and lives and works in Houston. His first solo museum exhibition, Higher Planes, is currently on view at the Art Museum of Southeast Texas in Beaumont, TX.  Turk was awarded an Artist Grant by the Houston Arts Alliance in 2017, and was an Artist-in-residence at the Lawndale Art Center in 2013. His works have been exhibited throughout Texas in Dallas, Houston, Galveston, Kingston, and Lubbock in addition to Los Angeles, California. He was one of 60 artists included in the 2016 book, The Art of Found Objects: Interviews with Texas Artists (Texas A&M Press), authored by Robert Craig Bunch. His works have been published several times and include commissions such as the 2009 Houston Art Car Parade Poster, and the Philokalia album cover by Golden Cities.